It has been a big few weeks in federal parliament on Federal environment laws. This is a compilation of all the interventions the parliamentary party made in defence of our natural environment and the Federal Government's responsibility to provide leadership in its protection. Anthony Albanese led the charge in Parliament... 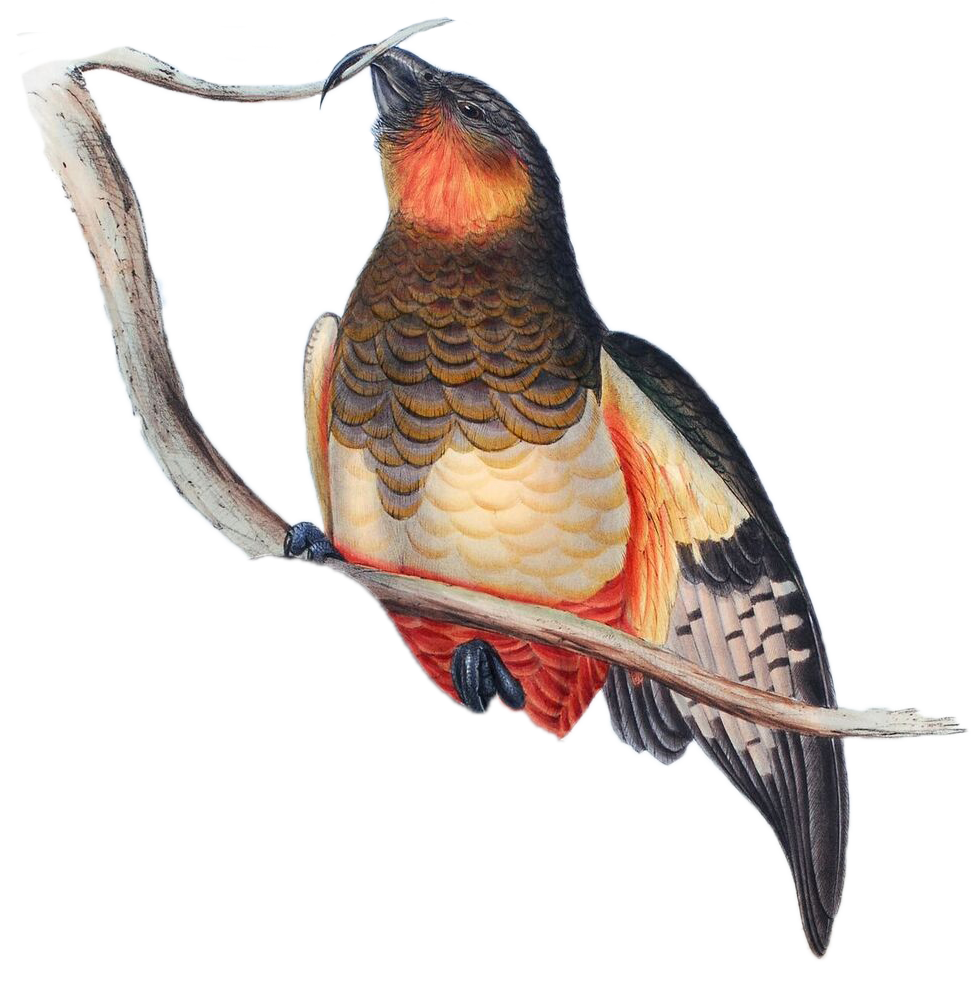 In August the interim report of the independent review of the Federal environment laws, the Environment Protection and Biodiversity Conservation Act (EPBC) was released. This happens every decade and was conducted by former ACCC head, Graeme Samuel. Read about the key recommendations of the report and LEAN's response, here.

The final report is due in October and many processes are continuing with stakeholders to inform the final report. However in the more recent sitting of parliament (August 24-Sept 3 2020) the Morrison Government introduced a bill to parliament that hands decision making over to the states without providing any environmental protections. It completely fails to deliver on Samuel's reform proposal, simply mirroring what Tony Abbott tried to do to gut Federal environment law in 2014.

Labor in response to the terrible bill, stepped up and confirmed they would oppose it and called for strong national standards and an independent regulator!

Read The Guardian article here in which Terri Butler outlined the Labor position.

Here are some of the other key moments from the last two weeks:

Alicia Payne, Labor member for Canberra, made a speech in Parliament on the Tuesday of the first week - a clear statement before the party had indicated its approach, that she and her constituents were deeply committed to the importance of environmental protection.  You can read it here. Thanks Alicia.

In response to a Labor motion on the Government stripping the environment department of resources, Andrew Leigh, Peta Murphy, Ged Kearney, Matt Keogh and Matt Thistlethwaite all made speeches, many of which referred to the specific issues of the EPBC reform.You can read these speeches here. (Also many are on video on our twitter and Facebook feed)

The highlight of the parliamentary sitting was Thursday 3rd September when the Government's disastrous EPBC bill came to the House of Reps for its second reading. The Labor MPs were lined up to speak against it. Terri Butler and Anthony Albanese led the charge. Watch Albo's speech here.   Labor dedicated most of a day of Parliament - a precious commodity - to allowing its MPs to speak on this issue shows how deeply committed Labor is to protecting the environment and getting better outcomes for business. Watch Terri Butler's speech here.

Terri Butler, Joel Fitzgibbon, Matt Keogh, Matt Thistlethwaite, Josh Burns all spoke. You can read their speeches here, from page 25. Libby Coker, Peta Murphy, Peter Khalil, Josh Wilson, Susan Templeman, Ged Kearney, Kate Thwaites, Madeleine King, Julian Hill, Tony Zappia, Julie Owens, Emma McBride and Fiona Phillips were all on the list to speak but the Government used its numbers to close down the debate. (Libby Coker was so annoyed she did her speech to video anyway! You can watch it on Facebook here )

Josh Wilson whose speech was about to happen when the speaker shut down the house posted the moment on Facebook which you can watch here.

There were a number of proposed amendments, most significantly from independent Zali Steggall. However she was not allowed to even put them, the Government closed down the debate and voted on the bill, passing it just before close of business on Thursday afternoon.

Thankfully, the bill did not go to the Senate. A number of the senate cross bench have expressed their discomfort with the lack of due process, particularly about introducing changes to the EPBC before the review process has been completed.  The good news is that nothing can proceed until Parliament sits again on October 6 (which is budget day). This time will give the stakeholders some time to investigate if more constructive ways forward are possible. So stay tuned.

Labor was impressive in its defence of the environment.

LEAN members can be proud of their efforts over the last month. Thank you so much on behalf of National LEAN!