Our national environment laws do not protect the environment...
and the Government is currently reviewing them...

So it's time to stand up for Labor's environment legacy!

Read about why this is so important!

Once every decade, the country's federal environment law called the Environmental Protection and Biodiversity Conservation Act (EPBC) is reviewed. This review is currently being undertaken by former ACCC chief, Graeme Samuel and on July 20 2020 the Government released his interim report and recommendations.

While that may sound dry (which it is), these laws underpin Australia's entire approach to protecting the environment. Of all the environmental challenges facing us, most are rooted in these laws' inability to offer protections or stop destructive impacts.

The current laws are HOPELESS. Not one animal has reversed its march toward extinction since the laws were introduced in 1999 and we have lost 7 million hectares of critical habitat... and that's not to mention plastics, air quality or struggling rivers. What's more the laws don't even mention climate change.

The Morrison Government wants use the review to deliver for business at the expense of the environment. The good news is that if we strengthen and clarify the laws' environmental outcomes and build institutions that can efficiently administer the law,  business will benefit through clarity and certainty.

The good news is, that changes to the Act must be passed by Parliament. So Labor's position matters!
What's more we have clear and unequivocal positions on the issue of environmental law reform in our policy "bible", the National Platform. (That's thanks to you and the 500 local branches and other party units who used the Party's democratic processes to ensure Labor has good policy on environmental laws). Read the relevant paragraphs here.

We need you once again to get active to remind the Federal Parliamentary Party of the position in the Platform, call them to ensure Labor's position reflects it. This is about Labor listening to its members and respecting its democratic processes as well as the environment.

The final report of the Graeme Samuel independent review of the EPBC was released on January 28 2021. You can read it here.

Graeme Samuel's interim report is a mixed bag, it does include a number of ideas on important issues like indigenous and other cultural heritage. The Executive Summary is worth a read.

Fundamentally however, when it comes to environment protection he has come up with a proposal to change the laws that has three inter-connected elements.

Make protecting the environment mandatory. Currently the laws are process driven and do not obligate anyone to actually stop the environment decline. Samuel has recommended that strong national standards make environmental protection a legal obligation. This provides certainty for the environment and for business in knowing if their development proposals are likely to gain approval.

This is a great reform and was central to LEAN's campaign for environmental law reform and is in our National Platform. The Morrison Government has said they will pursue this. Our task is to make sure they are strong.

On the basis that the laws criteria are much clearer, Samuel has proposed that the federal government hands over its decision making role to the states. This is of particular concern as the states have a woeful history of defending the environment and applying high standards. What's more the federal environment laws are about delivering on our international treaty obligations, you can't hand these over!  As ex treasury boss, Ken Henry said last month, “The big one, the really tough one, is environment. There I can see the sense in leaving it to the states. But their record has been so bad, I would not. It’s just terrible."

This is a bad idea and is explicitly rejected in our National Platform. It has been proposed again and again by business interests and Labor has stood firm against handing decision making to the states.

Our Platform couldn't be clearer: Labor will not support handing approval powers under the Environment Protection and Biodiversity Act 1999 to state and territory governments and will terminate any arrangements that give states these powers (ALP National Platform 2018, Chapter 4, paragraph 47, p 80)

The Government plans to enact this immediately without putting in place the national standards or the EPA. This is a disaster.

To ensure we can trust the states to actually deliver the national standards, Samuel has proposed an independent EPA (Environmental Protection Authority). He says “a strong, independent cop on the beat is required.” The current laws are not only inadequate, they are seldom enforced. Samuel's proposed EPA would keep an eye not only on the states as well as the developers.

Since 2010 there have been only 22 fines issues for breaches of EPBC development conditions, totally $230,000. That is about the same as Dubbo Council levies in parking fines every year.

Our platform explicitly supports the creation of an EPA and confirms its importance. For the purposes of managing matters of national environmental significance, [Labor will] create strong, well resourced, science based institutions to administer the law: including a federal Environmental Protection Agency...

The Government has ruled out creation of an EPA.

Key points for your advocacy with the Labor Party

1. We have a legacy to defend: Labor has always been the party for the environment. We have shown again and again that Commonwealth leadership matters - Labor Federal governments protected the world's largest marine sanctuary, the Franklin River, Kakadu and the ancient rainforests of the Daintree. It's time for Labor to stand up again.

2. We have clear policy to inform our response: The ALP National Platform matters! 500 branches and many rank and file members of the ALP supported the adoption of strong policy to better protect the environment through Federal environment laws. LEAN worked hard to deliver good policy through the party's democratic processes in establishing the Platform.

1. Labor supports creation of National Standards, but insists they are strong.

3. Labor insists that the reforms include creation of an EPA. Samuel's proposals will fail without an EPA to make sure they are robust. Without an EPA Samuel's model collapses, it is not negotiable.

Actions you can take to effectively influence the Labor Party

1. A reminder letter to your Federal Labor MPs/Senators

The power of party members engaging with their Federal reps is not to be under-estimated. Write or ring the office, explain and ask they advocate in the caucus for the three bottom lines. Contact your local Labor MP or Senator. Here's a draft letter you might like to work from.

2. Volunteer to assist LEAN with re-contacting Labor branches
LEAN wants to re-contact the 500 Labor party branches and party units that supported our call for new environment laws, asking them to resend their motion to the Parliamentary party. Talk to branches in your local area and make this happen and/or contact [email protected] to help in the nation-wide effort.

3. Offer to explain the review to your branch, have a discussion & write letters

Why not ask your branch or FEC to hold a zoom, LEAN can provide a speaker to give a 10 minute overview, and then write letters together to the Party leadership and you local MP or Duty Senator?

4. Talk to your state LEAN group about what their plans are and how you can work with them.

Since colonisation, Australia has lost 34 mammals, which is about the same number as the rest of the world combined over the past 200 years. (quoted from SMH, July 20,2020)

Read LEAN's letter to the Federal parliamentary party on this issue, June 2020

Read the LEAN Policy Committee's submission to the Samuel Review

Read a stack of other resources on environmental law reform

Read the archived campaign materials from our 2016-18 campaign

PS. More on why the current laws don't work

We all agree that with the impacts of COVID19 undermining our economy, it is important that the laws are reformed to make them simpler, providing clarity and certainty for business. But most importantly they must be reformed to mandate protection of the environment. This story from the ABC is a good explainer of the key reasons the laws currently fail to protect the environment: 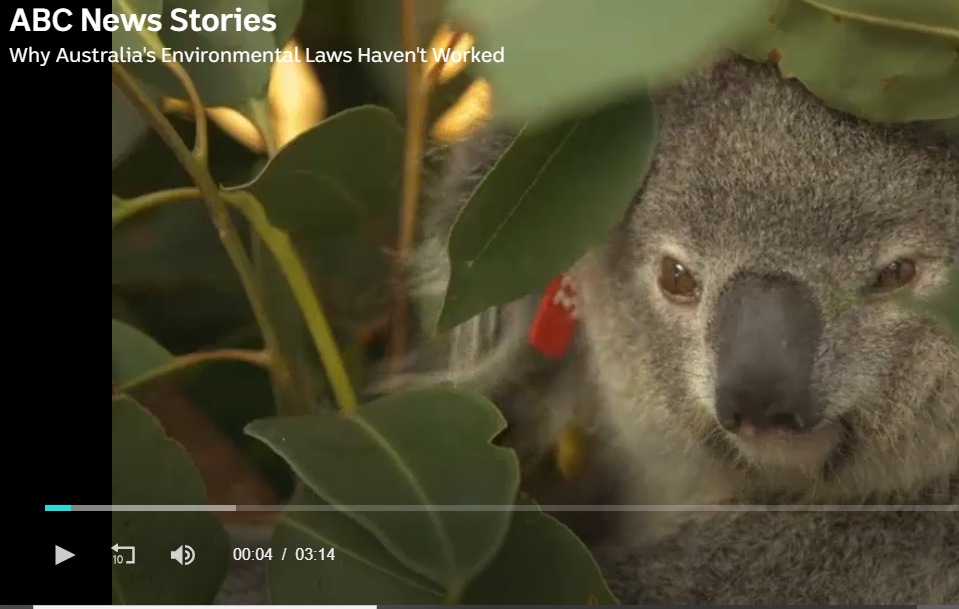 All images used in LEAN's Environment Laws for the 21st Century campaign, bar the bunyip with teeth are images of now extinct Australian animals as illustrated by John Gould. 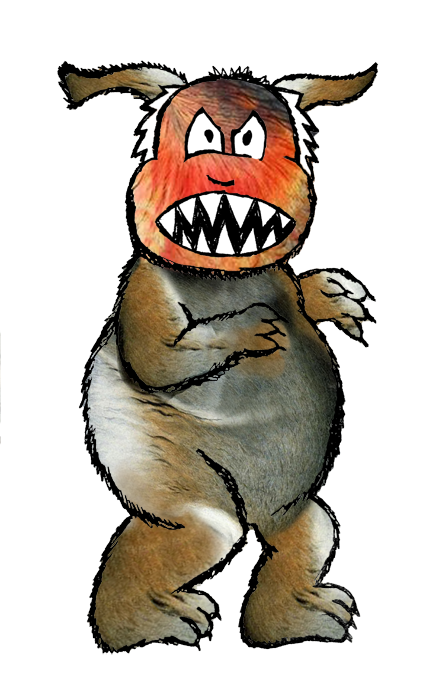