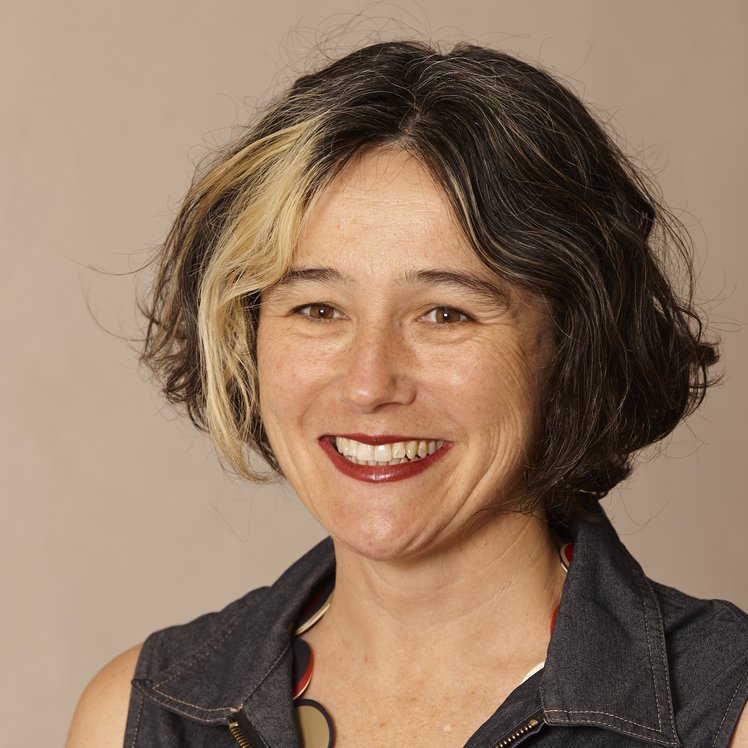 After months of calling for Labor to reject credible climate change policy, Labor head office handed Joel Fitzgibbon everything he wanted at last Saturday’s Upper Hunter byelection. There was a former miner candidate, an embrace of all things coal, a patchy honesty about the economic changes coming the Hunter’s way and some old-fashioned dog whistling about climate change-obsessed inner-city elites.

When the Labor vote crashed, Fitzgibbon was straight back on the horse, threatening to leave the party that has sustained him for a quarter of a century and arguing the only problem was that the campaign lacked conviction.

For cooler heads, it was empirical proof that NSW Labor’s decision to abandon its leadership on climate change is a dead end in regional seats, and likely electoral poison in the cities and suburbs.

Last week, polling by News Corp showed that the Upper Hunter electorate was split down the middle on whether the region’s future lies in protecting coal jobs or in building a plan for transition. There is no city versus the regions in this, people in places like the Upper Hunter aren’t homogenous and none are fools. Labor reducing its approach to “pro coal or no coal” offers nothing.

On one of the big questions for the region, how the power of government would be used to intervene to protect communities from inevitable economic change, Labor had very little to say, the cupboard was bare. Leadership, an orderly plan, funding, training and some well-crafted industry policies are needed to ensure the Hunter prospers deep into the 21st century. Labor may need to use some muscles that have calcified in these years of narrow pro-market policy, but it’s time to flex them again. This is core business and there was no excuse for Labor being bereft of this for the byelection. Throughout the campaign, John Barilaro did better than Labor at articulating support for coal workers alongside acknowledgment that change was coming and the region needed to prepare.

NSW Labor’s approach did not deliver votes in a key coal seat, but equally importantly continues to undermine Labor’s chances of winning support across the Australian community.

The ANU’s Australian Electoral Study showed that climate change was one of Labor’s greatest vote attractors at the 2019 federal election. This was confirmed by the Emerson-Weatherill review of the party’s federal election performance. Across the country, voters swung to Labor on climate but away on other policy issues. Blaming a principled approach to climate change for a myriad of other campaign and candidate problems is self defeating.

Labor believes in climate action. We are a party of reform that recognises the science of climate change and is committed to ensure communities like the Hunter are not left behind. This is not the easy path. The easy path is taken by the Liberals to our right and the Greens to our left. Because we believe in climate action, we must act like it. To think the millions of Australians who worry about climate change will continue to support us just because of past leadership is dangerous. We risk looking very old-fashioned and devoid of belief.

Anthony Albanese and his front bench are building a credible platform – committing to deliver credible emission reduction targets, backing coal workers, and designing jobs of the future in regions that need it. And supporting locally led initiatives like the Hunter Jobs Alliance.

The Hunter Jobs Alliance was founded after the 2019 federal election by the Labor Environment Action Network and the Australian Manufacturing Workers Union. It is a coalition of nine unions and four local community environment groups in the Hunter that aims to turn down the heat in the divisive culture wars, instead finding spaces for workers, community, business and government to come together to deal with the shared challenge of creating jobs now and in the future.

One of the clearest lessons from this nascent effort to build deep community engagement, is how disconnected the political parties are from communities and things that matter in people’s lives. On Saturday night voters expressed this with 48 per cent of them fleeing the major parties. It strikes me that this may actually be the issue some politicians have misdiagnosed as an attachment to a 19th century energy source. Labor once was, and can be again, a party deeply connected to its communities and trusted by them to manage change. Hunter Jobs Alliance aspires to rebuild that kind of community cohesion and connection, bringing interests together and being a vociferous voice for the community interest in a system that often focuses elsewhere.

NSW Labor has provided the perfect test of the electoral saliency of a simple pro coal agenda, that pretends climate change is not a pressing priority and ignores the rapid shifts in the global energy market. It fails. Labor must lead on climate change and work harder to deliver a sophisticated transition policy and foster trust within impacted communities.