LEAN is thrilled that Tony Abbott's attempt to remove Tasmanian forests from the World Heritage list has failed.

These forests hug the edge of the already existing World Heritage Area in south west Tasmania had been the focus of a ferocious battle between conservationists and the logging industry for more than twenty years. As a result of a negotiated agreement between the timber industry, unions and conservationists 170,000 ha of these ancient forests were added to the World Heritage list by Labor Environment Minister, Tony Burke in 2013.

Less than one year later Tony Abbott attempted to have more than 70,000 ha of these forests taken off the World Heritage list. This is unprecedented in a wealthy country like Australia. When the Australian Government took this proposal to the World Heritage Committee meeting in Doha in June 2014, they were laughed out of town. 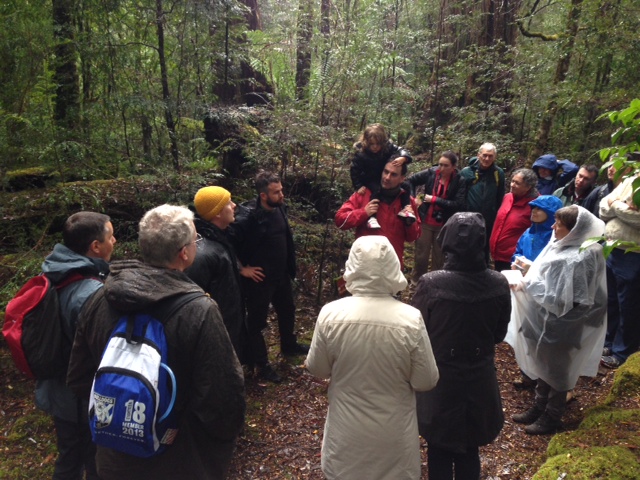 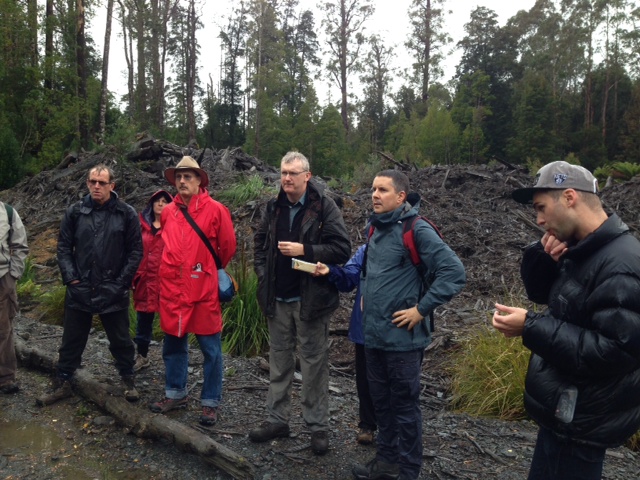 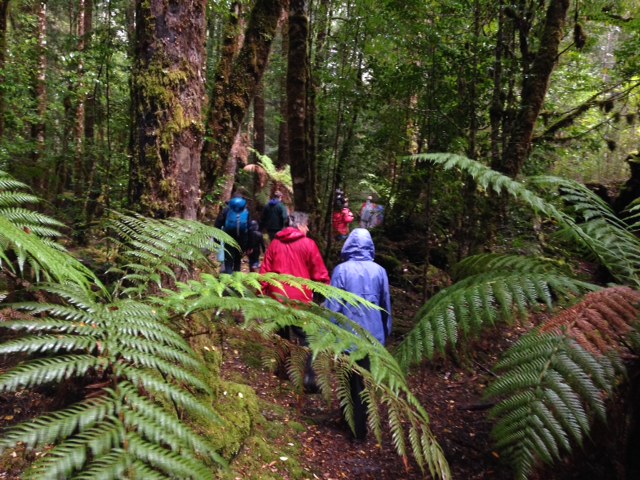