The choice for Queensland voters at the state election on November 25th is stark. For those who care about the natural beauty of Queensland, the Great Barrier Reef and a safe climate for the future, voting for Labor is the only choice.

Here are some highlights: 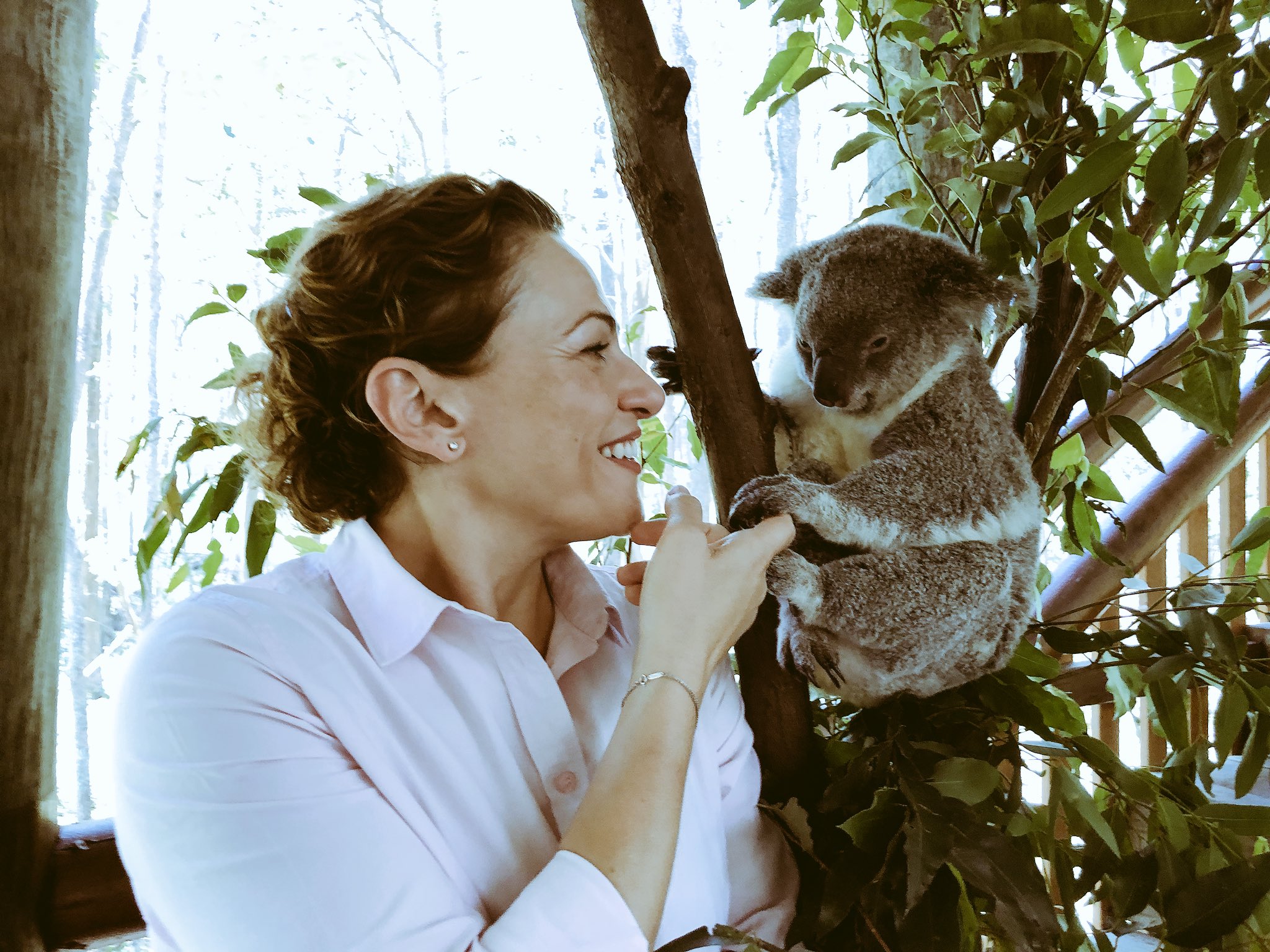 A re-elected Palaszczuk Government will end tree clearing in Queensland. Current rates of clearing, unleashed by the Newman Government put us in the top 10 countries for deforestation. We take our place beside Indonesia, Brazil and Malaysia for the worst deforestation rates on the planet. This unleashes million of tonnes of carbon each year.  Queensland Labor will put an end to the clearing AND provide alternative pathways for farmers with a $500 million carbon fund to support replanting and protection. See the full policy here.

NO ROLE IN PUBLIC FUNDING FOR ADANI

Queensland Labor are taking great strides in capitalising on Queensland competitive advantage when it comes to sun and wind. Powering Queensland's Future promises to increase renewable energy while protecting consumers by defending and expanding public ownership.

or
Please check your e-mail for a link to activate your account.